Calling for global support of gender equality in Afghanistan, Ambassador Said Jawad said the women of his country have made significant advances, but cautioned much work remained. “We have not delivered on all the promises that we have collectively made,” he said. Jawad gave the remarks as part of International Women’s Day at a private event sponsored by Thomson Reuters’ women network at the company’s headquarters in Times Square. 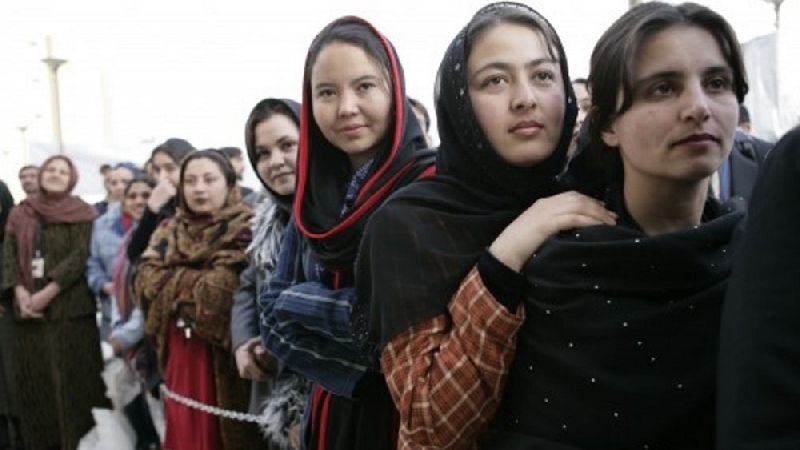 The ambassador has led US-Afghan relations for the past six years from the embassy’s post in Washington, DC, and during that time has remained a consistent advocate for gender equality in his homeland. Recounting many political gains women have made in Afghanistan in recent years, Jawad talked about the challenge of balancing political demands in a fledgling democracy with what he called “cultural impediments” and insecurity.

“There is increased pressure for reconciliation and reintegration with the Taliban, a complex, highly sensitive and emotional issue for many Afghans, especially women and minorities who have not forgotten the brutality of the Taliban,” he said.

In the battle for gender equality Jawad stressed the importance of education, not only for all women, but for all Afghans. “Without access to quality education, financial credit and business skills, laws alone cannot fundamentally improve the quality of life for women,” he said, mentioning that school attendance throughout the country had increased dramatically, including a thirty-five percent female representation of the student population; a marked improvement in a society where twenty percent of the women remain illiterate.

Still, according to the ambassador, economic empowerment is equally crucial to women’s liberty. “While conditions for women in Afghanistan have improved markedly since the fall of the Taliban, Afghan women are still among the most socioeconomically disadvantaged in the world.” But with the help of many Jawad says Afghan women are making advances. Pointing to the Afghanistan Small and Medium Enterprise Development Program as an example of support for female business owners, Jawad also talked about USAID’s positive contributions.

In his closing remarks, the ambassador thanked the dozens of women for their support and compassion. Recalling the work of one Afghan woman who built a thriving business from handmade embroideries, Jawad credited support from the United States, and partner nations for providing much needed assistance to facilitate the country’s advancements.

“[M]any hands and different colored threads are working together to restore the fabric of our society and recreate a vivid and lasting image…with partners and friends like you, we will succeed.” Certainly the promise of Afghanistan’s brighter future is a welcomed message for women in all corners of the world.

International Women’s Day (8 March) is a global day celebrating the economic, political and social achievements of women past, present and future.