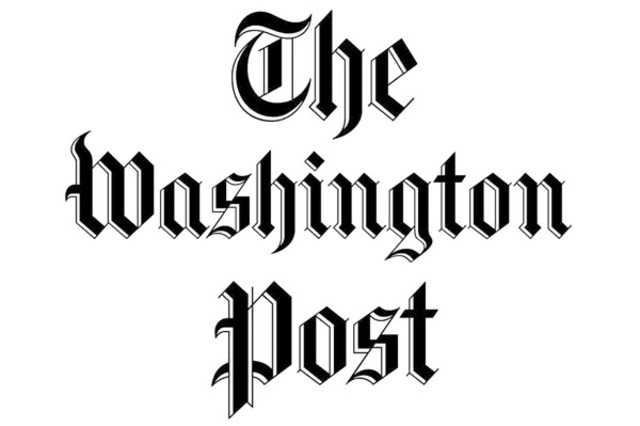 First, we applaud U.S. soldiers as they conduct operations against remnants of the terrorist groups in Afghanistan to make my country and our world safer. The coalition forces led by the United States are helping to provide a secure environment in which democracy can solidify in Afghanistan. To refer to an unnamed “discouraged and now discharged Special Forces officer” to suggest that these soldiers lack confidence in their generals and in the integrity and leadership of President Hamid Karzai is not only insulting to the committed U.S. forces but is also unfounded.

Third, Afghans and our international partners are proud of the values and standards of honesty, commitment, dignity and modesty set by Mr. Karzai. He is the most visionary and honest leader ever to emerge in our part of the world.

Never before have Afghans been as hopeful about their future as now. About 2.5 million Afghan refugees have returned home. Thousands of internally displaced persons have gone back to their villages and begun normal life.<M/p>